The Australian Hydrogen Centre brings together industry and government to deliver detailed feasibility studies of blending 10% renewable hydrogen into towns and cities, and ultimately a 100% renewable gas future. It builds upon our Hydrogen Park South Australia and Hydrogen Park Gladstone project and aligns with our Low Carbon Vision of delivering 10% renewable gas in our networks by 2030 and full decarbonisation by at least 2050, and by 2040 as a stretch.

About the Australian Hydrogen Centre

Established at the end of 2019, the $4.15 million Australian Hydrogen Centre (AHC) is supported by a $1.28 million Australian Renewable Energy Agency (ARENA) grant with a two year work program to help accelerate the renewable gas industry by:

Importantly, it will also raise community awareness on the use of renewable gas and how this fuel of the future can support achievement of emissions reduction targets. 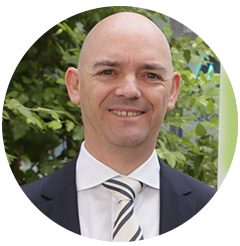 “The natural gas network could be a key piece of infrastructure to support decarbonisation of the national energy system. The network has the potential to be used for the long-term storage of renewably produced hydrogen and limit the need for electrification alternatives, which can be costly.”

“The development of a local hydrogen sector will underpin the investment in technology and skills to support the long term export opportunity. These studies will go a long way to identifying the possibility of using and storing hydrogen in local gas networks.” 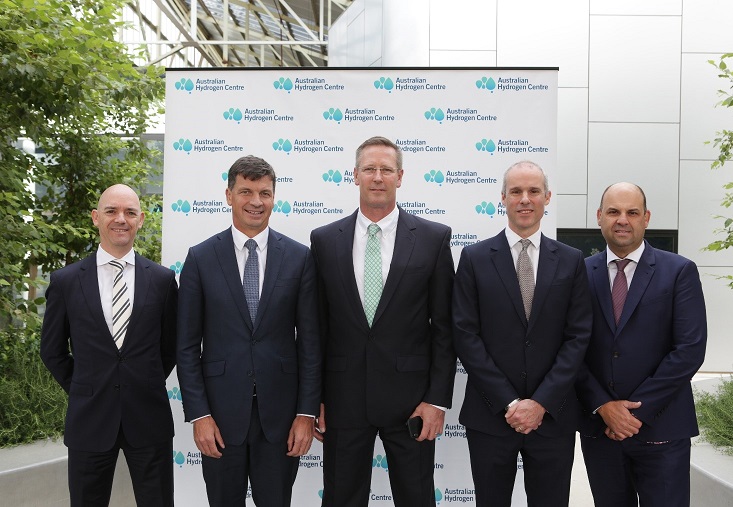 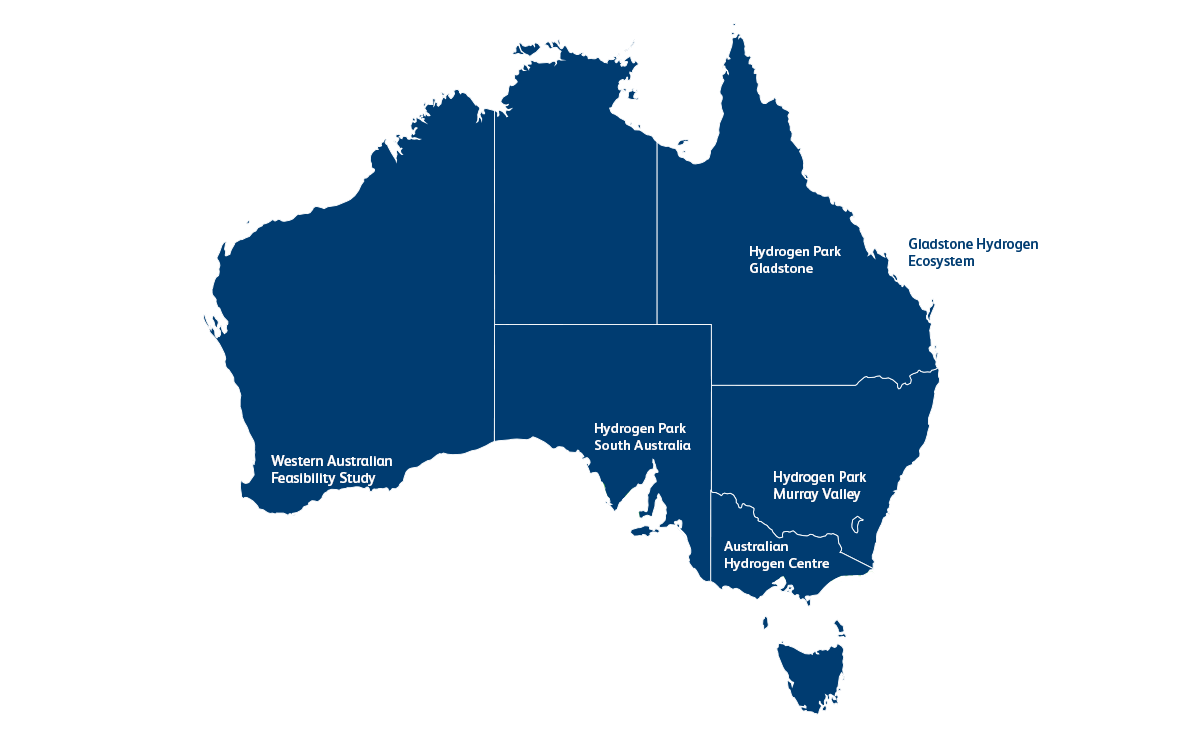 Online in May 2021, HyP SA is an Australian-first facility to supply blended renewable gas via the existing gas network. Australia’s largest electrolyser, the 1.25MW unit produces renewable hydrogen which is blended up to volumes of 5% with natural gas and supplied to more than 700 existing homes in the adjacent suburb of Mitchell Park. It also supplies industry via tube trailer.

Located at Gladstone in central Queensland, HyP Gladstone is currently under development. From 2022, the facility will produce renewable hydrogen for blending at volumes of up to 10% and supply to around 800 residential, commercial and industrial customers.

Established in 2019, the AHC is a joint industry and Government research centre delivering feasibility studies focused on blending 10% hydrogen into existing gas distribution networks and converting networks to 100% hydrogen in South Australia and Victoria. Studies will be completed in 2022.

The Western Australian Feasibility Study determines the suitability of the Dampier to Bunbury Pipeline to introduce hydrogen into its mix. Completed in 2021, the study includes both technical assessment and development of a roadmap to support development of industry regulation.

HyP Murray Valley was awarded funding by the Australian Renewable Energy Agency (ARENA) in May 2021. This 10MW facility would produce renewable hydrogen for blending at volumes of up to 10% and supply to around 40,000 residential, commercial and industrial customers in Wodonga and Albury. Along with our partners ENGIE, we are targeting Final Investment Decision in 2022 and first production in 2023.

In March 2021, a Memorandum of Understanding between AGN, Sumitomo Australia, Gladstone Ports Corporation, Gladstone Regional Council, and CQUniversity for a hydrogen ecosystem in Gladstone was executed. The first phase of this plan will be delivered in 2022.